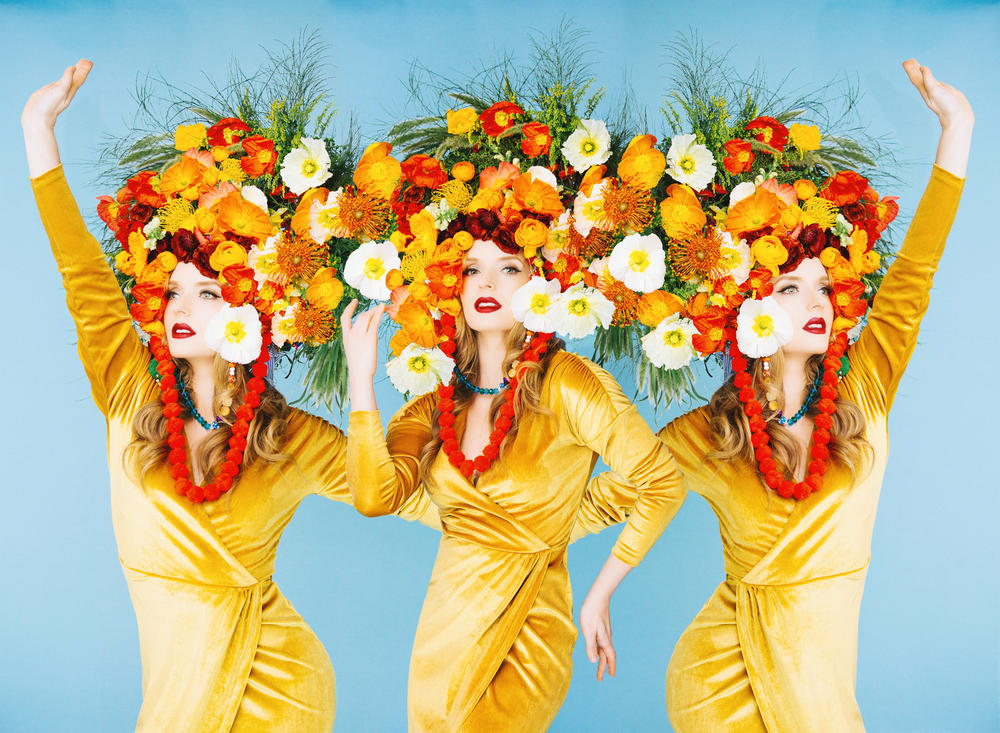 2020 began with Meredith appearing on an episode of AGT Champions and working alongside internationally acclaimed aerial choreographer & director, Dreya Weber. She is assisting Dreya on two upcoming shows: Magic Mike Live Australia and Another Rose, an immersive theatrical production featured on the new Virgin Voyages cruise line.
Other recent work includes performing in a cirque-style show in Bahrain, assistant choreographing a special event for Disney, and appearing in an independent film. Meredith also worked on the annual Mary Kay Seminar as a performer and choreographer.
One of her biggest projects yet was the Chase Center Ribbon Cutting Ceremony where Meredith was the Assistant Stage Director and Associate Choreographer. The show featured 125+ performers including dancers, acrobats, rhythmic gymnasts, B-boys, steppers, a gospel choir, and live musicians!
2019 highlights include: the world premiere of Disney's Dumbo, Skechers Live event, and returning to Tokyo where Meredith continued her work as an aerial trainer for Tokyo Disneyland's Dreaming Up! parade. She was also seen on two TV shows: dancing and flying on Fox's The Masked Singer and dancing on NBC's award-winning hit, This Is Us.